When he’s not playing football, he watches soccer!….. 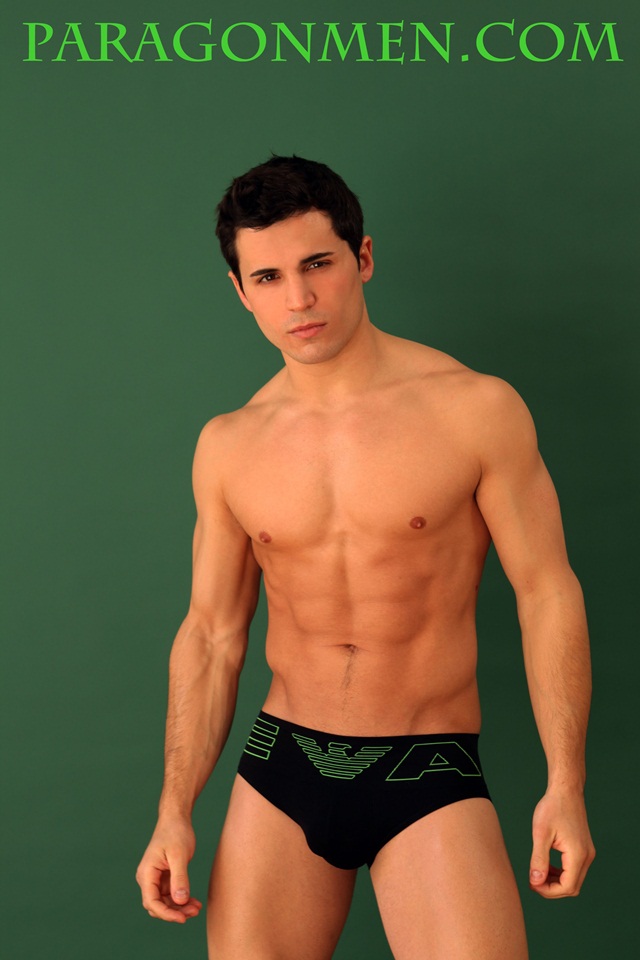 Paragon Men says: The 80’s were quite the decade. They gave us the boom box, break dancing, and beautiful babes like Nick Pesola. This 1988 era model is from Long Island (here’s the real situation, Jersey Shore!) and is close friends with Paragon favorite Phil Fusco. Nick likes an aggressive women; ones who “grab him right away”. You go, girls! 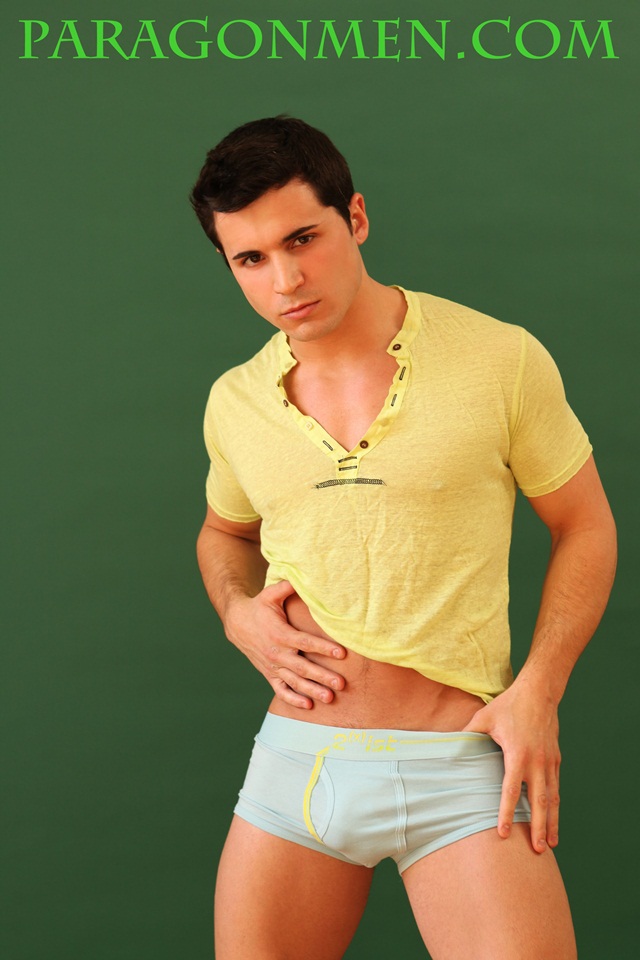 When he’s not playing football, he watches soccer and dreams of being smothered against a fence with wild and crazy female fans at a European match. Nick hopes to travel the world, but until then he just has a lot of “Skype Sex”. This way, he doesn’t have to leave Long Island to experience foreign girls. Around the world, they watch him shave, play with himself, and though he only gives us “artistic” gallery nudes, we will erect Nick onto our Penthouse pedestal whenever he’s ready to share (er, bare) with the rest of us. 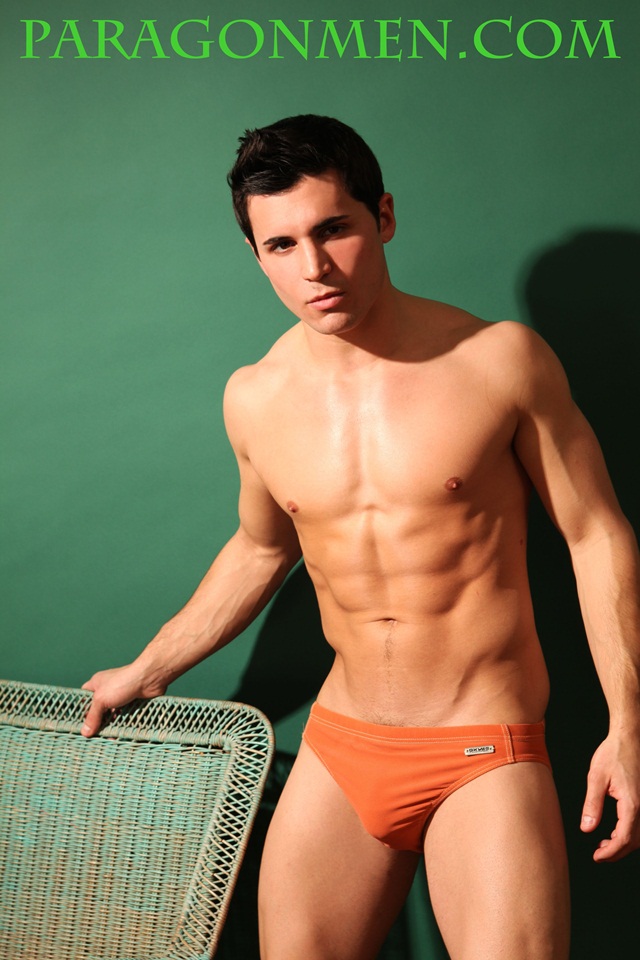 And if you are asking me then Paragon Men boys you need to get to it quick, cos all that talk of Skype Sex and for erect Nicks just got me all of a quiver.  Do you think Nick my guess when back lit Fanny Papipopulous from Greece turned up in Skype box offering him more than a golden shower he might just guess its Muscle Stud Movies in disguise.  We’d never be so luck but my best girlfriend Fanny by Gaslight who’d get her tits out for any guy worth half his salt might let me squiz over her shoulder from behind the curtain.  And you know it would not be the first time that  my Fanny has got wet in the name of Muscle Stud Movie charity madness.  And for Nicky sake it would be worth a wank over sorry sleep over….slip of the tongue.  Told you I was no good at this.

Get this video at Paragon Men! 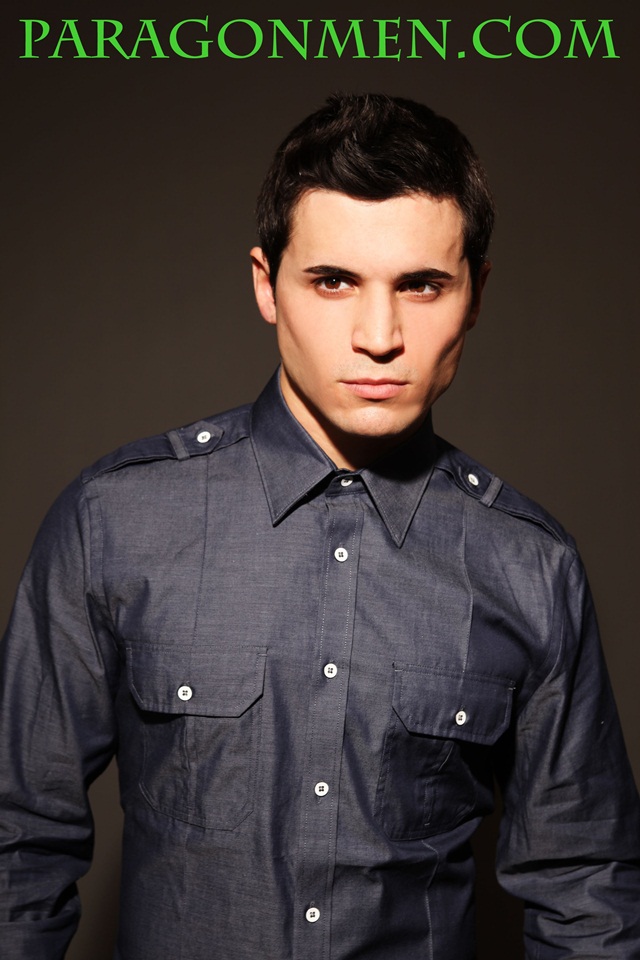 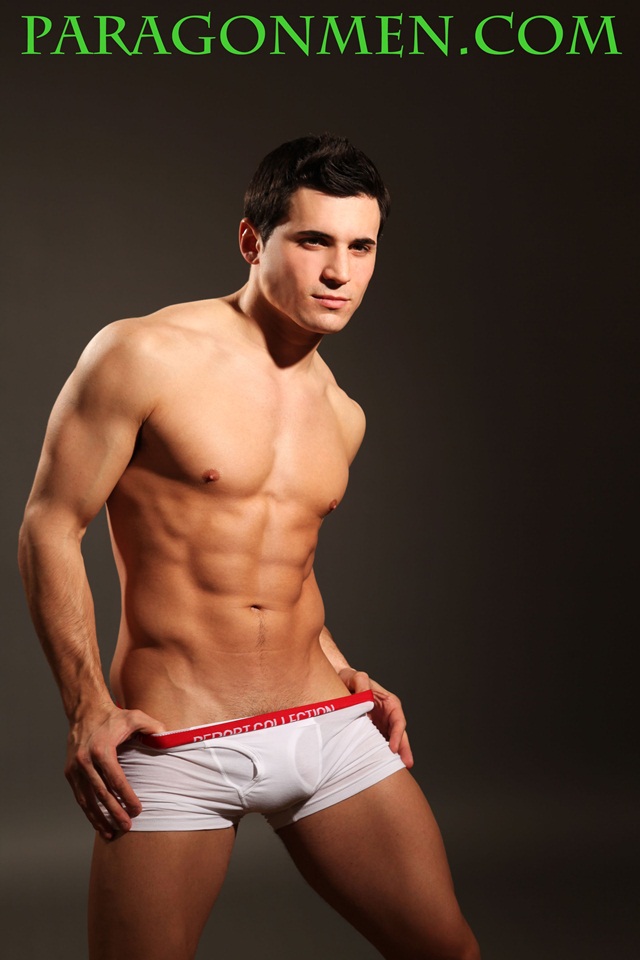 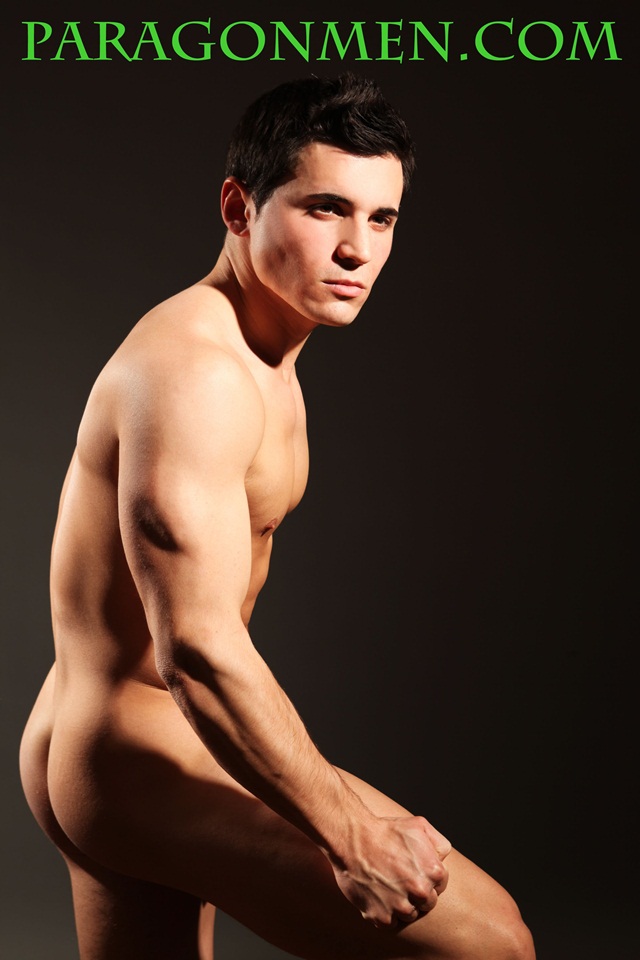 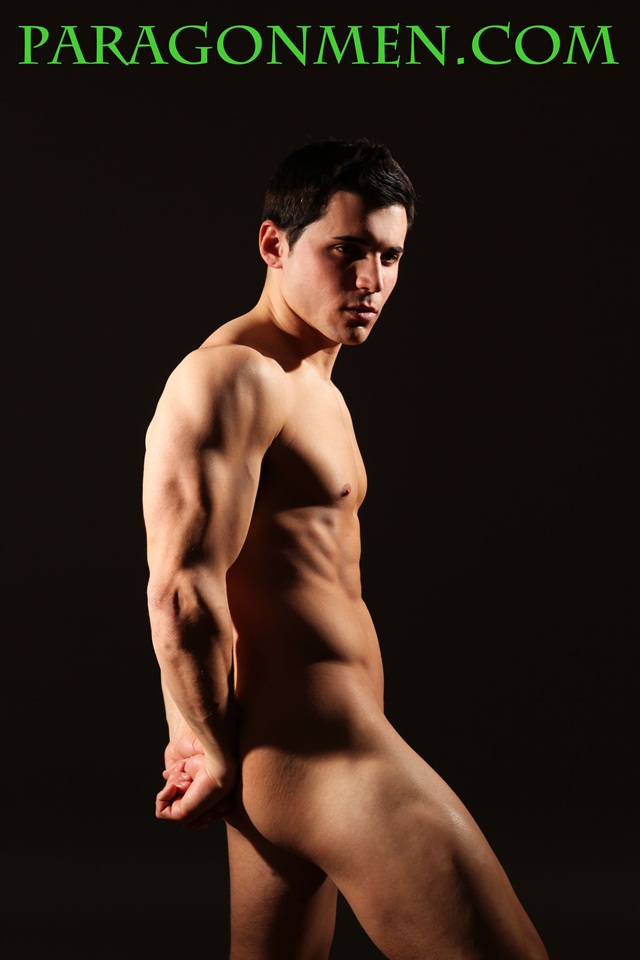 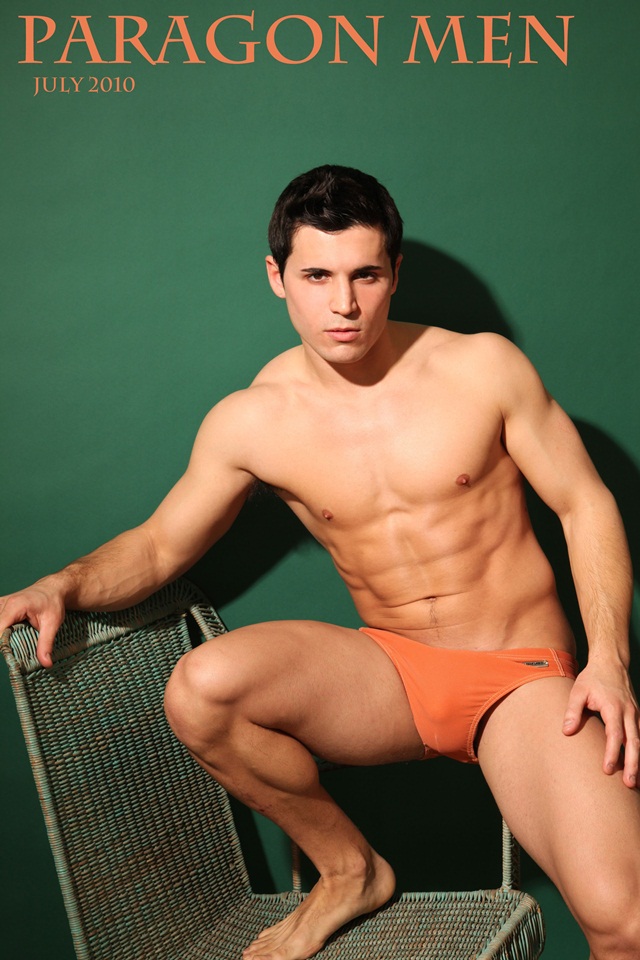 Get this video at Paragon Men!